A flying visit for Knebworth resident is dream come true

A wish came true for a care home resident in Knebworth when he went on a surprise trip to visit the aircraft his father designed in the Second World War.

Richard Bishop, a 74-year-old resident at Knebworth care home, on London Road, was given the opportunity to visit De Havilland Aircraft Museum to see the Mosquito Aircraft used in the Second World War. 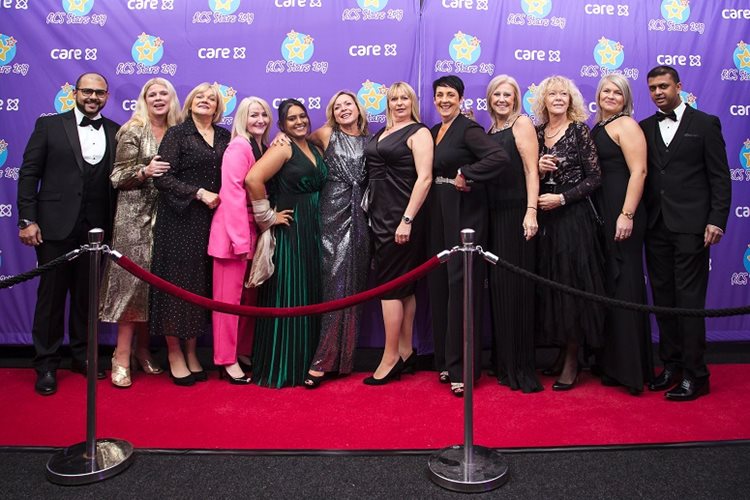 Richard’s father, Mr R.E. Bishop, was the chief designer of the plane, and it was Richard’s wish to see his father’s creation up close.

Richard, who was born in Harpenden, began his career as a flying instructor at Luton Flying Club, before starting an apprenticeship in aeronautical engineering at De Havilland Aircraft Company. Richard joined the RAF as an Acting Pilot Officer on probation, and travelled to over 120 countries, including Africa, Australia and South America, before becoming an airline pilot based in Abu Dhabi. He also went on to work as a test pilot for British Aerospace and as a simulator instructor at Hatfield Aerodrome.

Having visited the De Havilland Aircraft Museum throughout his life, the Care UK team members at Knebworth decided to arrange a special visit to surprise Richard. He has not visited the museum since moving to the home, and the team at Knebworth wanted to give him the chance to see the vintage plane his father designed once again.

Vera Moreira-Henocq, home manager at Knebworth, said: “Everyone at Knebworth knows how important Richard’s time in the RAF was to him and how proud he is of his father’s role in the second world war. After he submitted his wish to our ‘wishing tree’, we were thrilled to be able to make his dream come true.

“Richard had a brilliant time, and it brought back many memories of both his RAF career and family visits to De Havilland – we’d like to say a huge thank you to the De Havilland Museum for helping us make Richard’s wish come true.”

Richard added: “It was a wonderful day and I was delighted to be able to return to the museum and see the Mosquito again. I was thrilled to speak with the chief curator, Alistair Hodgson, about the future of the museum and enjoyed telling him about my family’s connection to the RAF. It was a really memorable day.”

Knebworth has been designed to deliver the very best standards of care and to enable residents to live active and fulfilled lives. The home provides full-time residential, nursing and specialist dementia care, as well as short-term respite.