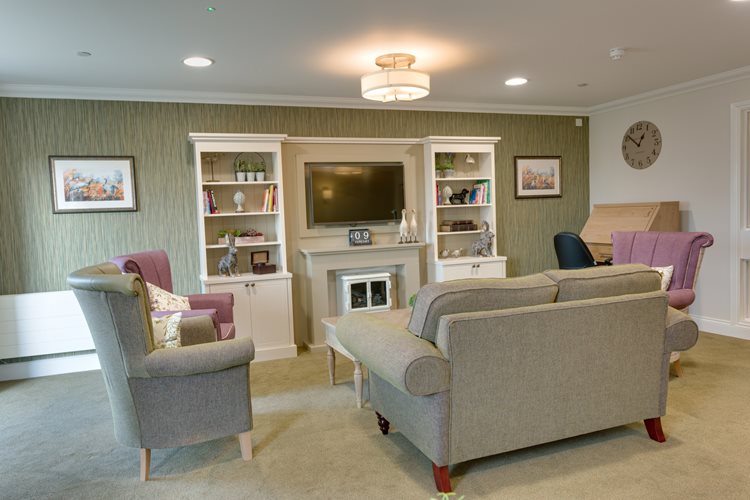 Prodigious talent and knack for excelling in leadership so much that he has been promoted three times in three years has been recognised nationally as a Care UK director has been named as the UK’s leader of the future in a prestigious national award.

Omar Taylor joined Care UK in 2016 as a home manager after a career that included working for a non-profit organisation in the States supporting people with learning disabilities and mental health conditions in a residential setting.  Initially appointed as a home manager for Colne View care home, Omar’s talent for leading a team to deliver the very best in care for older people saw him promoted to Relief Manager and then Operational Support Manager within Care UK.

His latest promotion was in March 2019, to the role of Regional Director for the South Midlands responsible for homes in Stroud, Cheltenham, Newbury and Oxfordshire.  His portfolio also includes the brand new home that Care UK is opening in Bristol later this year – Trymview Hall.

The award was one of several handed out recently at the Leaders in Care ceremony organised by Care Home Professional and Home Care Insight magazines and attended by hundreds of people from across the social care sector.

Omar’s manager, Geoff Edwards, Operational Director for the northern region of Care UK said: “We are unbelievable proud of Omar and this award is very well deserved. I’ve noticed how his management style is visible and hands-on and he firmly believes in spending time with all colleagues, from kitchen workers to carers, to help motivate and inspire them to excel within their respective roles. Having said that; he also has the ability to taken the strategic, long term view of what’s needed to help his home managers run safe, effective and compassionate services.”

Omar said: “I’m still a bit shocked to find I’ve won this trophy.  I can’t wait to show it to the teams in the homes that I support and say thank you to them as well.  Without their hard work and dedication to sharing my mission to deliver fantastic care for each and every resident, I wouldn’t even have been shortlisted.”

Despite being open to every social care provider in the country, Care UK was also shortlisted for two other awards at the same event but sadly missed out on the top prizes:

Care UK was also shortlisted as overall national Care Provider of the Year alongside four other organisations.