Broadwater Lodge is celebrating after winning the ‘Best for Garden and Outdoor Space’ category at a national care award ceremony. 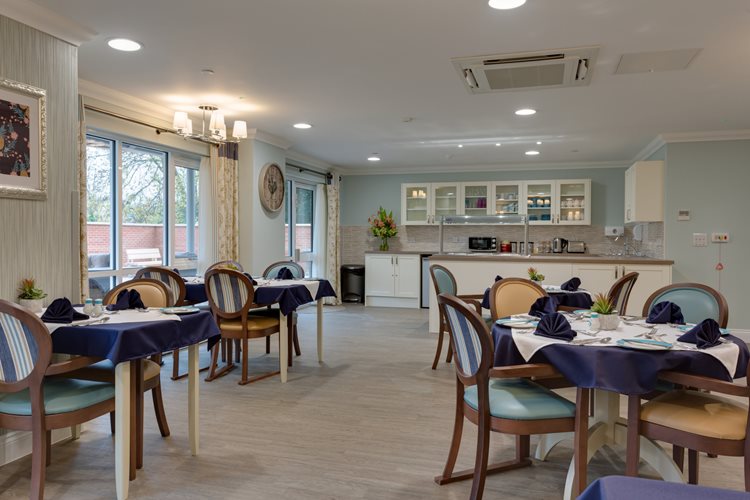 Broadwater Lodge has won the award thanks to the farm in the care home’s converted garden area.

In August 2018, the home created ‘Codgers’ Farm’, which was named by the residents. It has two pigs, two goats, a rabbit, two guinea pigs, a flock of chickens, and a new pony. It’s a first at a care home, not just for the UK, but for the world.

Since the farm opened, the home has become a magnet for local schools, nurseries, Guides and Brownies, and a host of other community groups. This has meant that Broadwater Lodge has been able to build strong community connections and, as a result, residents have regular interaction with children and animals that few other homes can rival.

Angela Bookham, home manager at Broadwater Lodge, said: “We are over the moon to have won in the Best for Garden and Outdoor Space category. We had tough competition, which makes this achievement even more important to us.

“At Broadwater Lodge, we place great emphasis on individuals and ensure that everything they do or experience is meaningful and life enhancing. Our farm really is a talking point amongst everyone who has contact with the care home.”